One of the most common problem in high end smartphones is the power problem. What will you do if your Phone screen gets stuck on to something and won’t t turn off? What will you do if your Phone won’t turn on? The problem occurs in all the phone including iPhones. Many users of iPhone X and iPhone 8 have reported the problem that their iPhone froze and now it’s won’t turn off. Users have also reported iPhone X black screen and how their iPhone won’t turn on. If you are reading the article then there is a chance that you already have the problem where you iPhone is causing power related trouble.

We are going to tell you few ways through which you can troubleshoot the power problem of your iPhone and fix it within no time. Follow the given method below to see if your problem gets resolved. If the iPhone power won’t turn off problem goes away then you are good else you can try some advanced method restore iPhone X to fix the issue.

There are mainly 2 issues which your iPhone X not to turn off or turn on:

Software issue is the most common in such cases. Many people think that their battery is not working properly or the phone is dead. However they ignore the software issue which causes malfunction of the iPhone and wont’ let it turn off or turn on. In such cases you need to restore the iPhone X through recovery mode or using iTune restore method. The software in many phones crashes and it needs to be restored for full functionality again.

There are hardware issues in the iPhone X if you have dropped it somewhere or there is a liquid exposure to it. If such is the case then it needs to fixed at Apple service center. You should not fix it yourself. You could damage it even more. Take it to your nearest service center to troubleshoot the issue. 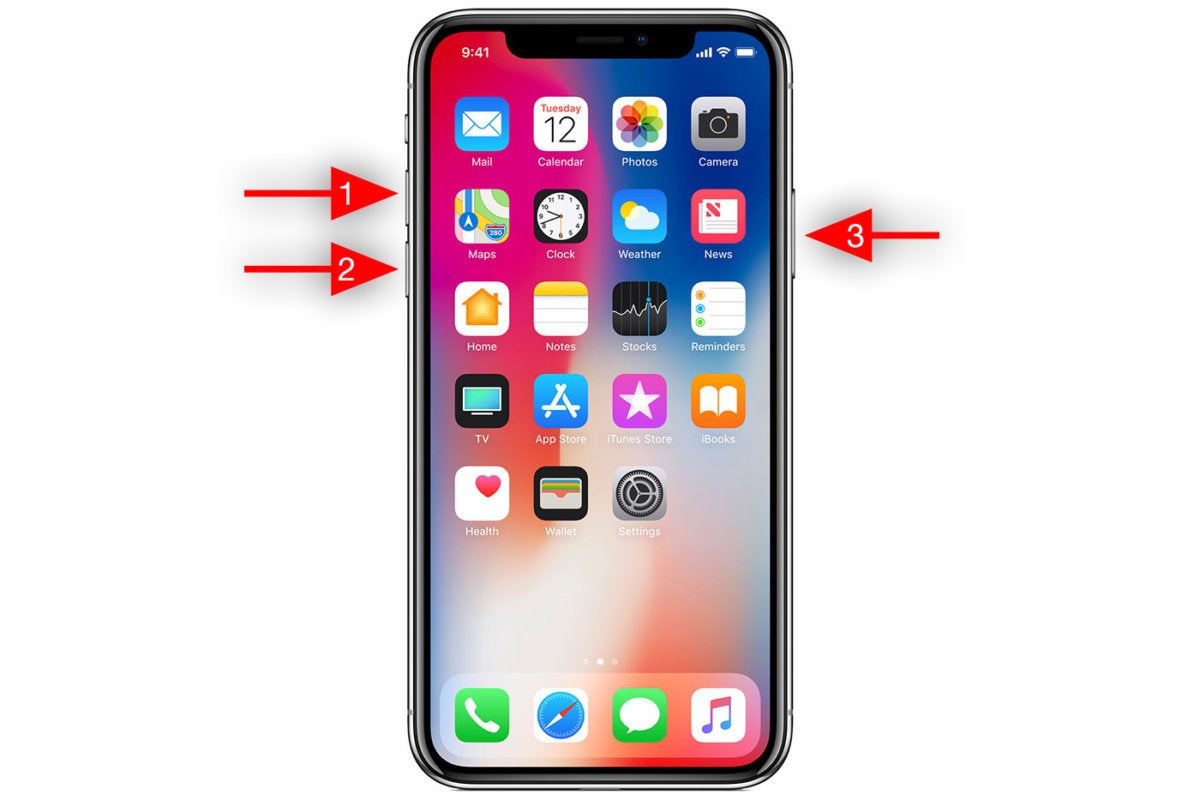 How to Fix your iPhone X if it’s not turning OFF or turning ON?

Your options are pretty much limited if the iPhone X is stuck and it’s not turning off. Problems are also limited even if the iPhone X is not turning on. The iPhone screen becomes unresponsive and nothing will happen. The iPhone X screen will get frozen and you won’t be able to do anything. You will try to turn off your phone and it won’t turn off. In fact nothing will happen. In these cases try the method given below to fix your iPhone X won’t turn off problem.

Most probably the problem of not turning OFF/ turning ON will be fixed by force restart of the iPhone X. Force restart is different than normal reboot and that’s why it works much better in troubleshooting the problems in iPhone and iPad. Follow the above given steps one oby one and you will fix iPhone X won’t turn off issue in few minutes.